Climate Week 2019 New York: At the end of September each year, the World Climate Week is held and this time we are in New York to attend many important aspects and events in the Climate Week.

It was presented and talk about a clear action plan about the objectives that the city and the Office of the Governor of New York want as well as presented many important things and observations and a clear action plan will pay off 2024 and then 2030 to reach a final outcome of 2050, including the study of the introduction of buildings distinctively and Professional and databases that play an important role in the knowledge of the volume of building consumption as well as determinants of clean energy, the owners were ready with the demands and new inputs. 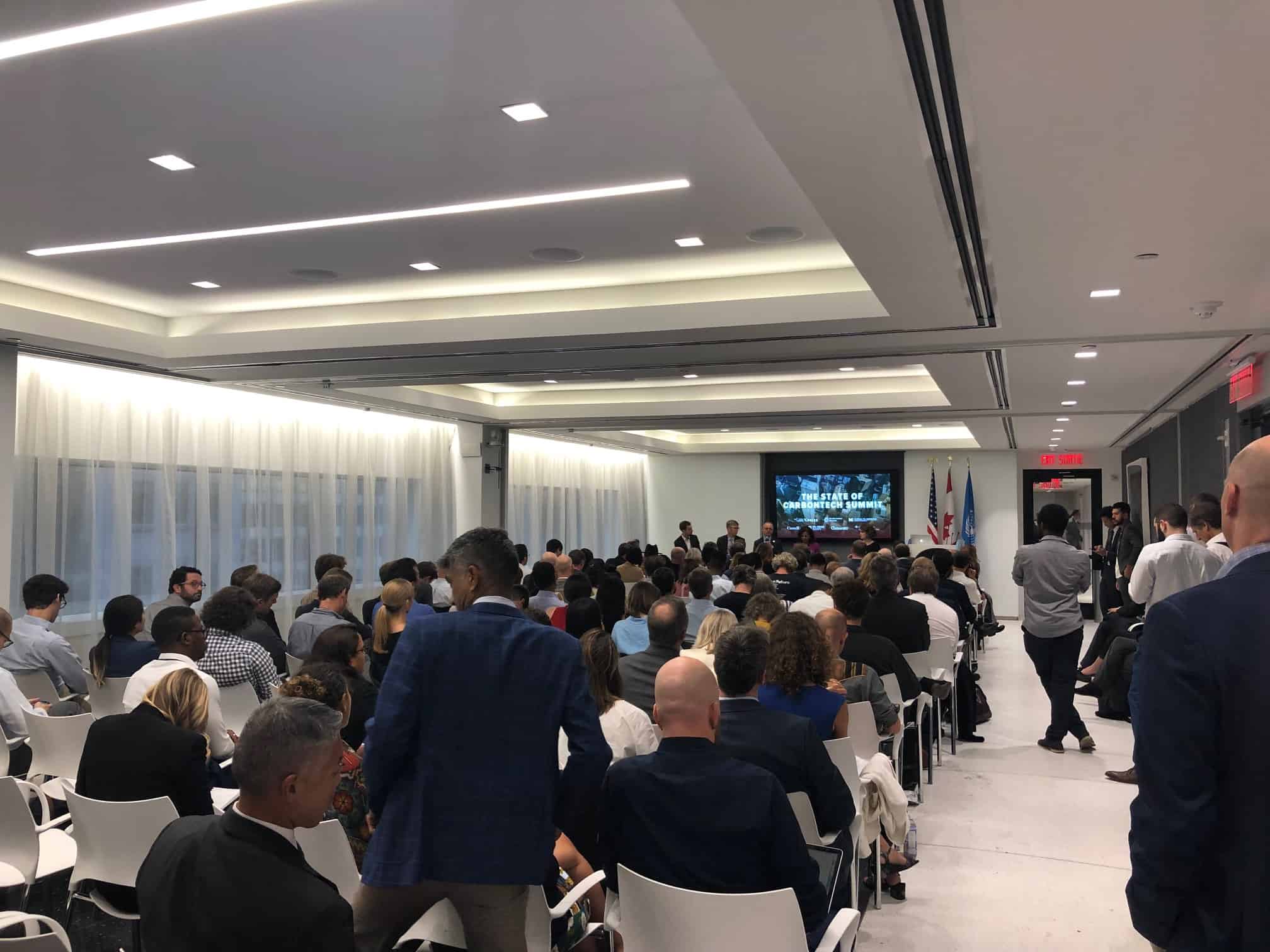 Everyone is talking about the next danger and carbon and the resulting problems for the environment and for the lives of future generations Clean consumption of energy and fuel experiences were dominated by meetings and most important of all the success of the Norwegian experiment and China went to make the consumption of vehicles less emission of gases and companies talked about Its desire in investors and stakeholders to invest in clean energy. 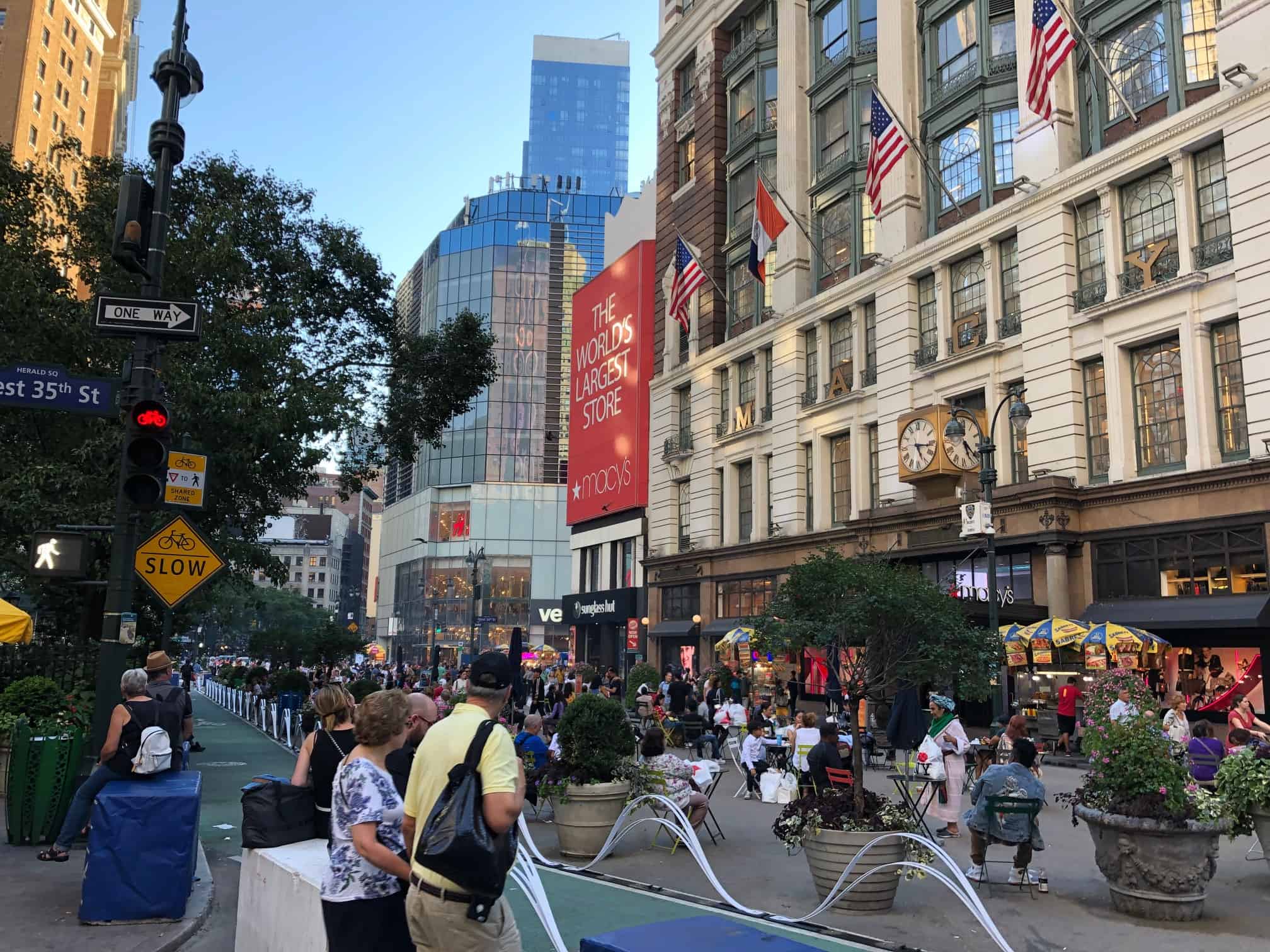 The most prominent specialized event and talking about this aspect will be purely architectural, through the statistics and studies that have been done on the outputs of energy use there is no more than the architectural spaces related to carbon emissions It is the largest share of the cake and maybe evidence of a negative gap must pay attention to them, and By converting this aspect and taking into account the human use of buildings, the average consumption of architectural spaces for humans is 8 hours a day as a minimum.

Many programs have emerged that facilitate the owners and architects mechanisms of energy consumption and reduce carbon emissions, but in some aspects, we see that there is a conflict between the two programs, the US Green Building Council is simple and easy and says you build the building and then get a certificate either zero carbon program you find They say they are not convinced that they can build and then license.

As the programs differ but the objectives are convergent, in the end, the environment will beat anyone who tries to touch them.